Buton, the Land of a Thousand Fortresses Jakarta (Wisata Indonesia) – The fort is located on an island in eastern Indonesia, namely Buton Island, precisely in Baubau City, Southeast Sulawesi. That's why the city got the nickname "Land of a Thousand Fortresses". The location is in the Limbo Wolio Tourism Village, Murhum District, Baubau City, Southeast Sulawesi. As the largest fortress in the world.
The Buton Palace Fort is predicted to be built in the 16th century by the Sultan of Buton III named La Sangaji. Sultan who holds the title Sultan Kaimuddin reigned in the period 1591-1596.
If calculated, the area of ​​​​the fort reaches 23,375 hectares, and forms a circle with a circumference of 2,740 meters. The height of the fort ranges from 1-8 meters, while its thickness is about 0.5-2 meters, and has 12 entrance gates called Lawa, and 16 cannon emplacements (bastions) called Baluara.
In this fort complex there are also a number of sites of the Sultanate of Buton in the form of the Great Mosque of Keraton Buton, the tomb of the last King Sultan Murhum, a flagpole that is hundreds of years old, and Batu Wolio.
Buton Palace Fort has received an award from the Indonesian Record Museum (MURI) and the Guinness Book Record which was held in September 2006. (FM)
Photo: Special 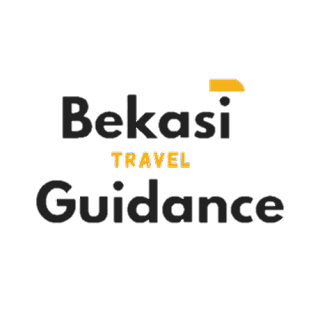 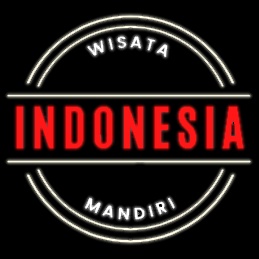 Copyright © Wisata Indonesia All Right Reserved. Created by Namina
Back To Top